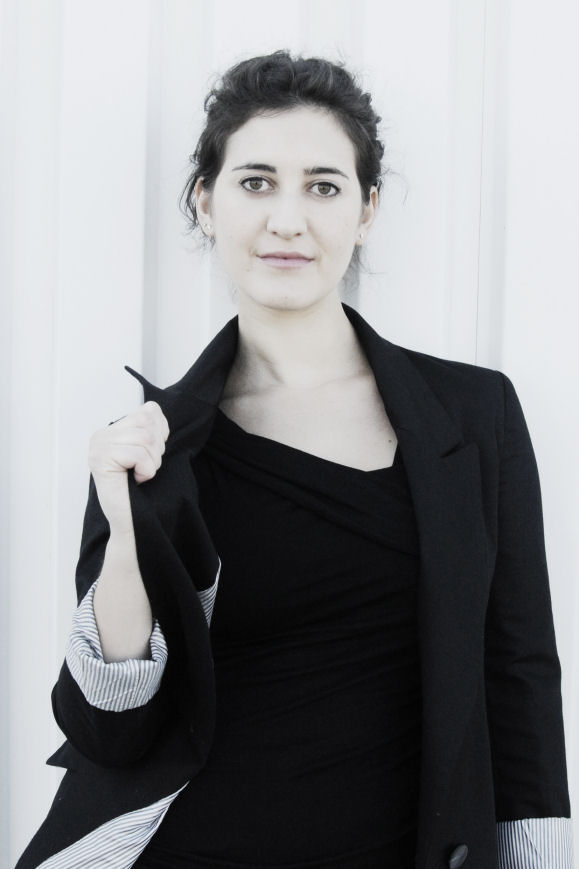 Praised by All About Jazz for her “warm and supple instrument that serves as a dispensary of emotional power,” Nicky Schrire is an award-winning vocalist, composer and arranger whose adventurous spirit reflects her international upbringing. Born in London and raised in South Africa, after living in New York and London, she recently returned to Cape Town. Nicky graduated in 2011 from the Manhattan School of Music where she earned a Masters of Music Degree under the tutelage of Peter Eldridge, Theo Bleckmann and Dave Liebman.

Schrire’s debut album Freedom Flight (2012) was hailed as "an auspicious (if under appreciated) debut" by JazzTime's Christopher Loudon. Her sophomore release Space and Time (2013) featured duets with pianists Gerald Clayton, Gil Goldstein and Fabian Almazan. Described as "50 minutes of emotionally eventful, richly crafted music” by the Ottawa Citizen and “breathtaking, stop-you-in-your-tracks stuff…an intimate stunner” by All About Jazz, the album garnered comparisons to artists like Joni Mitchell, Tori Amos and Norma Winstone. This was followed by the 2014 release of her all-originals EP To The Spring, which further established her as a "voice of great originality" (London Jazz).

With this encouragement, and further comparisons to artists like Joan Baez, Becca Stevens, and Mary Chapin Carpenter, and her jazz stylings borrowing more and more from the folk genre, she wrote the five songs on the EP "An Education". The result is a personal collection of songs that is both intelligently woven while being emotionally rich. It was released on the London folk label Wild Sound Recordings in June 2015 and was followed by performances in London, Birmingham, the Cape Town Folk ‘n Acoustic Festival, a double-bill with Beatenberg frontman Matthew Field, and a collaboration with Johnny Clegg’s longtime drummer, Barry van Zyl.

Ed King wrote in the Birmingham Review that "when Nicky Schrire has something to say, she is on superior form...after listening to [An Education] a few times, especially in context to her previous recordings, it no longer feels like such a chasm between one genre and the other – more the landing in a place [she] could always have stood."