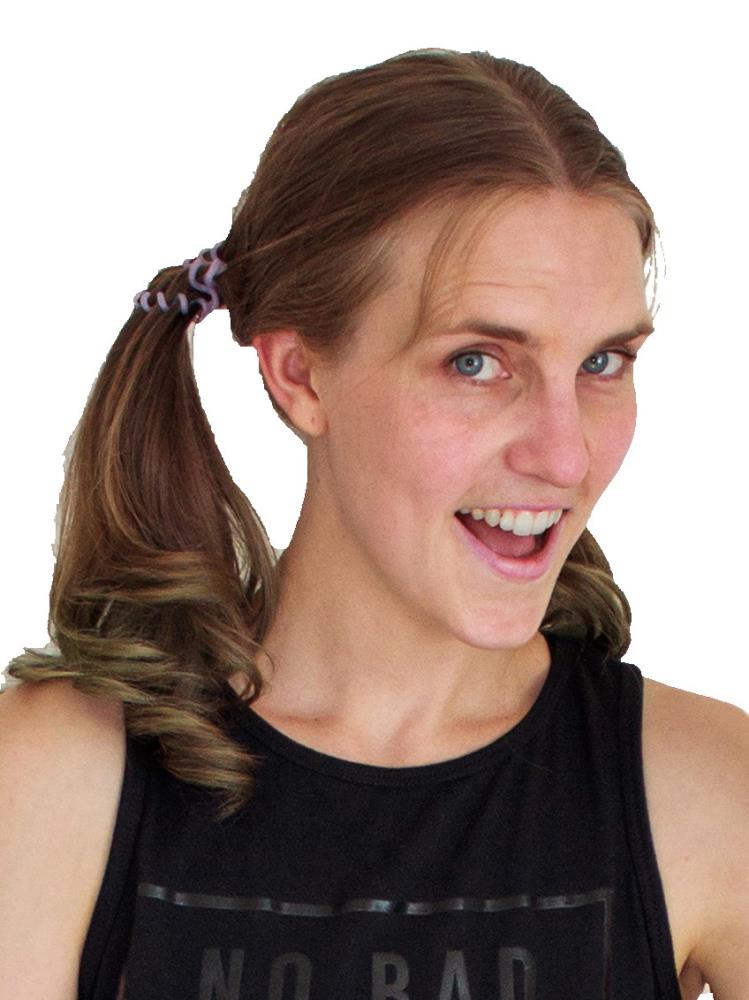 Maike Watson (née Gevers) is an experienced Cape Town performer, multi-genre composer and music producer. A viola student at Beau Soleil Music Centre, Watson grew up playing more than 11 instruments. She has performed alongside bands and individuals like Flat Stanley and Vanessa Mae as well as the Cape Philharmonic Orchestra in venues around the world, including Carnegie Hall, New York.

Since obtaining a B.Sc in Mathematics and Music in 2009 and M.Mus in 2013 she has created music for various media projects, from full length feature films to smartphone apps. She also works as a freelance sound designer for Ableton and shares music tips on her YouTube channel.

Her works as a composer have been extensively performed and broadcast around the world. In 2017, Watson was commissioned to write a unique African Christmas Carol set to a poem by Margaret Kollmer which has been performed multiple times, recorded and been broadcasted on radio. Other notable performances include her work representing South African Contemporary Classical Music at the ISCM (International Society for Contemporary Music) Festival in Vancouver in 2017 and at the Beijing Modern Music Festival, China in 2018.

When Watson is not writing music she enjoys time with her husband Gareth and can occasionally be found frolicking in the forest.