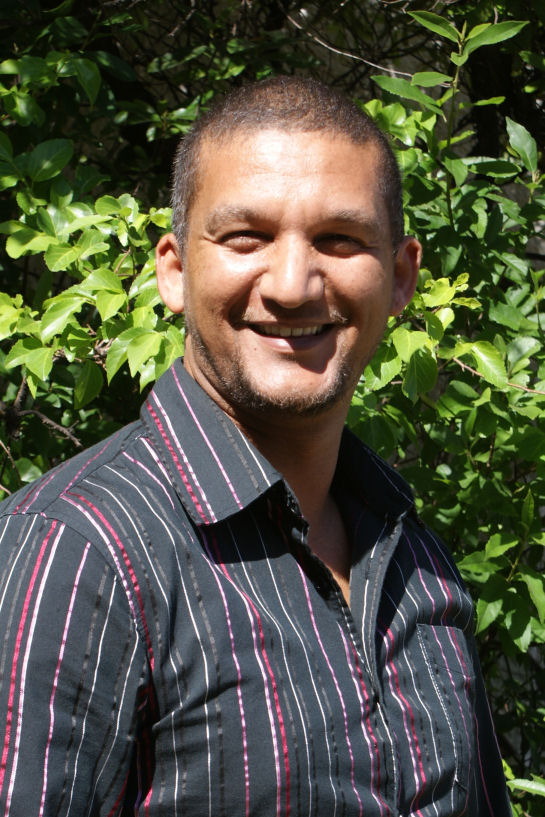 Merlin Mc Donald is the Head of Brass at the Beau Soleil Music Centre in Cape Town where he is the Director of the Jazz Ensemble.  He holds two Licentiates, ATCL and LTCL in Trumpet performance.

He began his studies with the late Albert Engel at the young age of 8 years old. He studied under Albert Engel and learnt to play music in the Moravian Church.

Mr. McDonald later joined the Navy Band in 1997 under the baton of Commander Mike Oldham.

Mr. Mc Donald was Principal trumpet from 1999 and was promoted to Chief Musician in 2003. He completed his ATCL in 2006 and his LTCL in 2012. He gained wide experience while in the Navy Band and traveled both South Africa and Europe. He transferred to the SA Army Band in 2005 for promotional purposes and was the Principal Trumpeter for the period 2005 to 2008.

As a versatile musician, Mr. Mc Donald is not just a Classical Trumpet Player but also plays Big Band and jazz repertoire. Over and above that, he is also a Bel Canto Tenor and has toured Germany with the Stellenbosch Libertas Choir under the baton of Prof. Johan De Villiers.