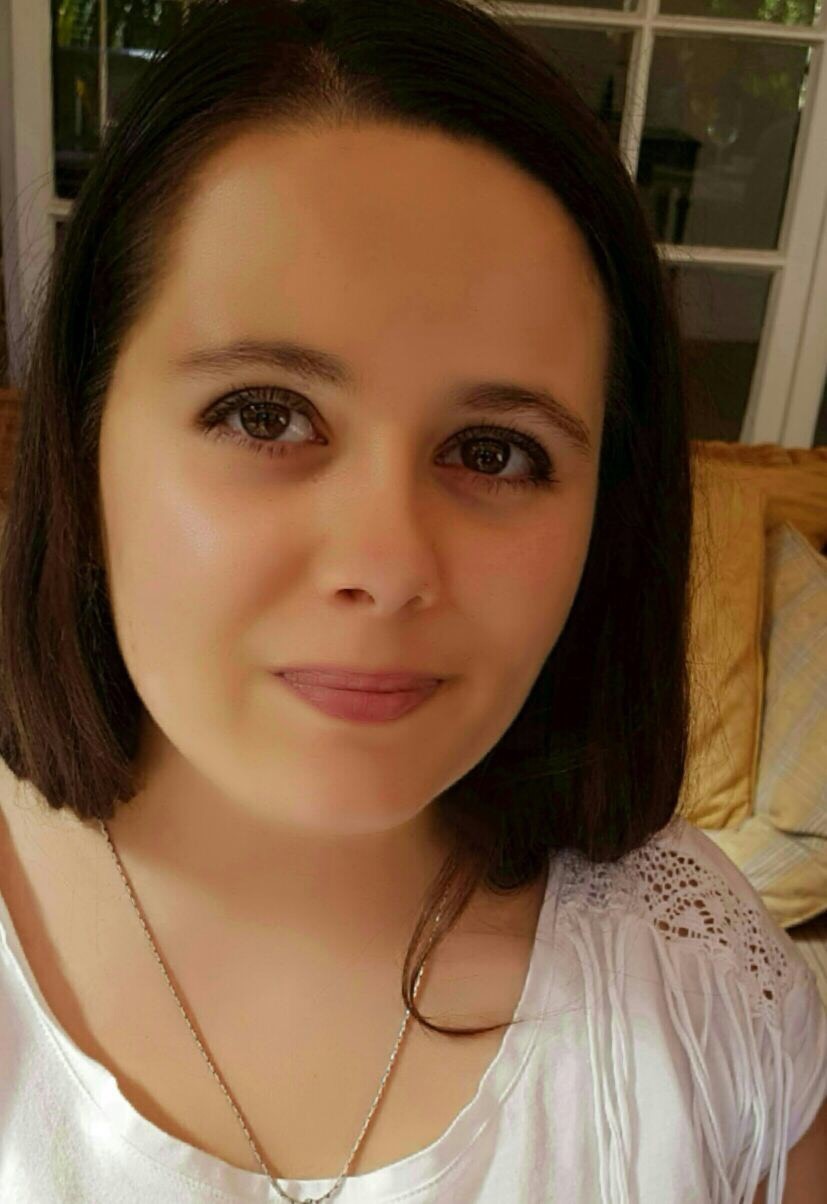 Lisa-Mari grew up in Kuilsriver and Stellenbosch. She has been involved with music from a young age, one of the highlights of her early musical involvement being the opportunity to have been part of the Tygerberg Children's Choir. During this time and onwards, she directed her musical interests towards violin.

During her BMus, she studied violin with Louis van der Watt. During her student years, she was a member of the Stellenbosch University orchestra, and participated in a wide range of orchestral, ensemble and solo performances, including performances with the Stellenbosch University Camerata. She received violin masterclasses with Louise Lansdown, and Baroque violin with Pauline Nobes. She also attended and presented at an academic conference, and was involved with violin teaching in a community project, Jamestown Sounds. She graduated her BMus in 2014 with Music Education as major, and violin as her chosen instrument. In the same year, she passed the UNISA performer’s level assessment in violin with distinction. After completion of her BMus, she continued violin lessons with Suzanne Martens for another year. She received her MMus (Music Education) in 2017.

She continues to attend workshops and teacher training courses, and has gained teaching experience in community projects, including the Enlighten Education Trust in Hermanus, private schools and with having private pupils. She participates in freelance orchestral/ensemble performances, which includes regular performances as Ad hoc tutti violin player with the Stellenbosch University Medical Orchestra (SUMO). In 2018, she was concert master for a performance with the Enlighten Symphony Orchestra. She is also an Ad hoc tutti violinist of the Cape Town Philharmonic Orchestra (CPO).