Principal and Head of Strings 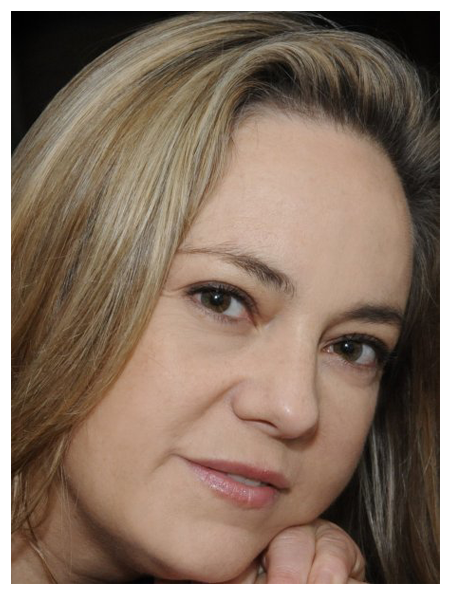 In 2003 and 2005 she had master classes in Oxford with the well-known Hungarian violinist and teacher, Kato Havas. Excerpts from her Master’s thesis, exploring parallels between the Alexander Technique and Kato Havas’s violin teaching method ‘The New Approach to Violin Playing’, have been published in the KHANA (Kato Havas Association for the New Approach) newsletter, which is distributed to members of the association in five continents.

Marina was invited to join the board of UNISA examiners in 2007, and also compiled the UNISA syllabus for viola in 1998 and again in 2011. Marina frequently acts as an external examiner for graduate and post-graduate exams at UCT, and has adjudicated the Sanlam Primary Schools Competition, the ATKV Prelude Competition, as well as several local eisteddfodau.

She has coached at the annual Franschhoek Chamber Music Workshop since 1998, and since 2008 she has also been a coach at the MIAGI Youth Orchestra Course.  Marina was the artistic coordinator for the 37th International Viola Congress, which took place at the University of Stellenbosch in July 2009.

Marina freelances for the CPO and is a keen chamber musician. She is a member of the Beau Soleil Piano Quartet, the Euridice String Quartet and also performs with various other ensembles.