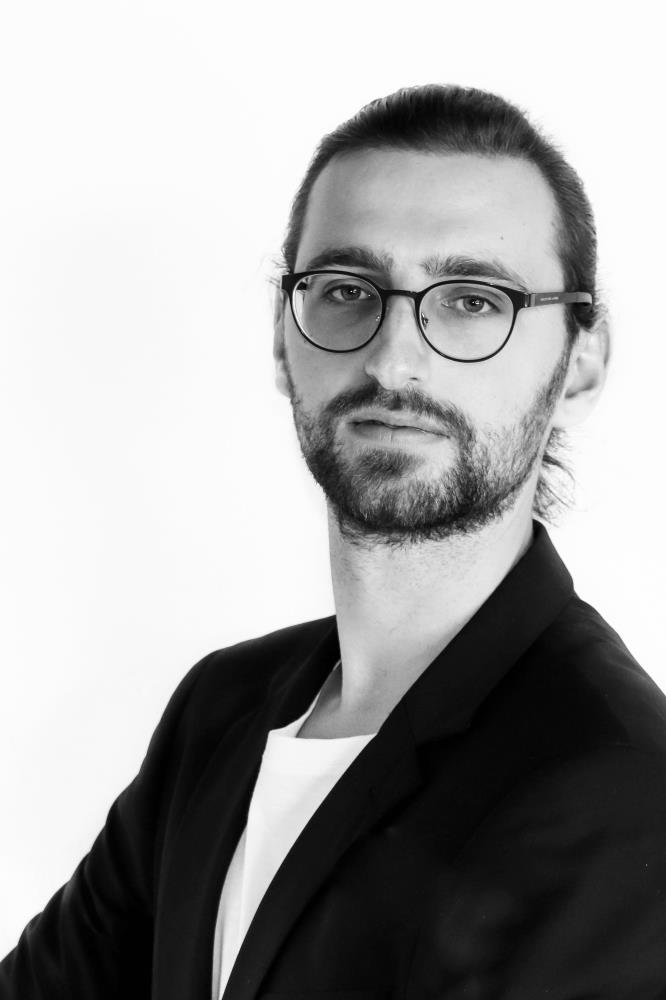 Nicholas Haralambous is a pianist and scholar based in Cape Town. He holds postgraduate degrees in piano performance from the University of Cape Town and the Royal Northern College of Music. Nicholas is active as a solo and chamber musician and has performed extensively for concert societies in South Africa and the United Kingdom.

As an educator, Nicholas' teaching encompasses both piano performance and music theory. He has held teaching positions at Silvermine Music Academy, St Joseph's Marist College and the University of Cape Town.

Alongside his pedagogical activities. Nicholas pursues his interests in music research. He is currently an Honorary Research Affiliate at the University of Cape Town where his research centres on theory and analysis, performance studies, and the music of South African composer Stefans Grové.

Nicholas is a Beau Soleil alumnus, having studied oboe under Ioanna Matei for a number of years.