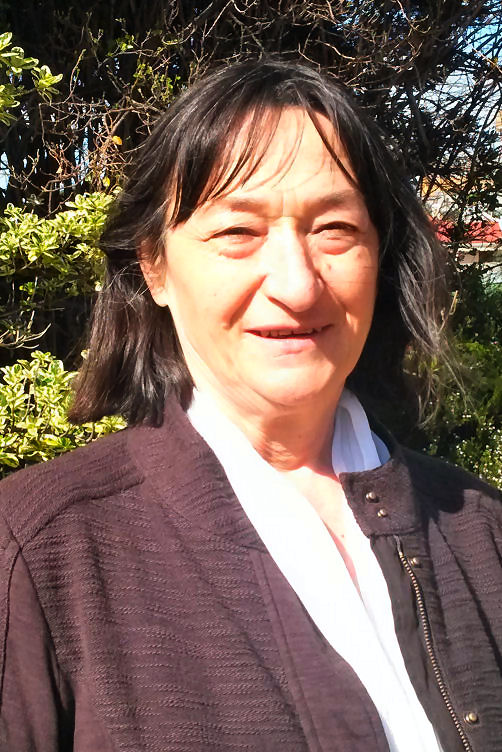 Ioanna Matei is a part-time oboe lecturer at the Stellenbosch University, the University of Cape Town’s College of Music and at the Beau Soleil Music Centre in Kenilworth. She was born in Romania. At the age of fourteen she entered the Bucharest High School of Music where she studied oboe with the legendary Pavel Tornea, and in 1972 she matriculated with Distinction with a Baccalaureate Diploma, majoring in oboe.

After passing the entrance examination, she studied oboe with Radu Chisu

After her graduation she was appointed oboe teacher at the Bucharest School of Music and she also played as a permanent extra with the Romanian Radio & Television Symphony Orchestra. In 1980 she obtained with Distinction the Higher Diploma in Education on Oboe, and continued to teach at the Bucharest School of Music until 1985, when she left Romania.

After coming to South Africa in 1985 she has established herself as a leading oboe teacher in Cape Town. Her students have obtained numerous distinctions at the Royal Schools of Music examinations and Eisteddfods competitions, and have been playing first oboe in the South Africa National Youth Orchestra, the Stellenbosch International Chamber Music Festival, Miaggi and the orchestras of Stellenbosch and Cape Town universities