The first String Development Project at Beau Soleil began near the end of 1999 when staff member Kathleen Garrity and her sister Margaret Hamann decided to follow the example of the well known teacher Sheila Nelson, whose wonderful work they had seen at an ESTA conference in England.  Ms Nelson had developed her own method to teach group s of underprivileged children to play stringed instruments in the Tower Hamlet Project in London.  Our founder group was named the Ifidyoli Ensemble and it consisted of sixteen children from Site B, Khayelitsha who came to the Music Centre on Saturday mornings to play the violin. 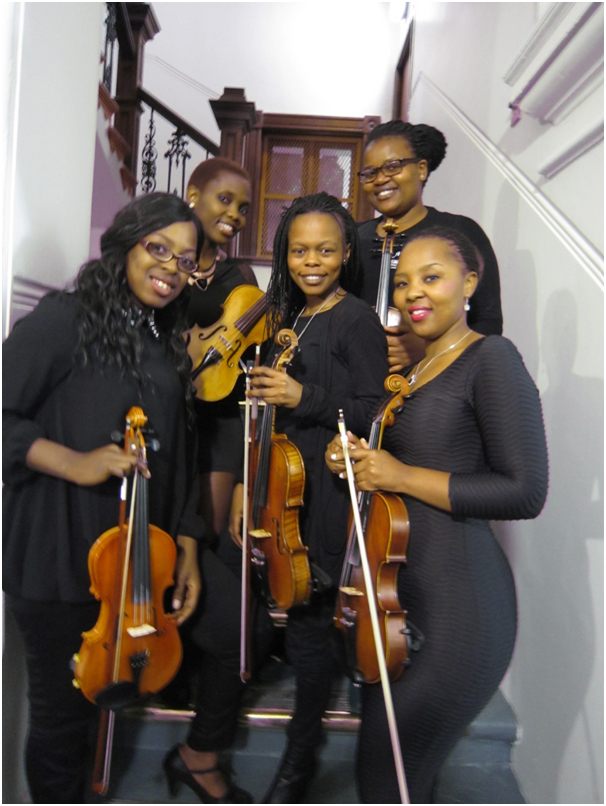 Although the Project has stayed relatively small (under forty players), it has included tuition on viola, cello and double bass and sometimes other instruments.  This has allowed the formation of a full string ensemble which has played at many venues over the years.  The Ifidyoli have enjoyed much success, with many players being afforded the opportunity to come for their lessons on weekdays, when they can also join in the activities such as theory and aural classes, playing in our regular ensemble programme and concerts, etc.  Some have been able to take music as a matric subject and we have seen several who have gone on to make careers in music.  Others have been enriched so that they have an abiding love of music and of playing their instrument. 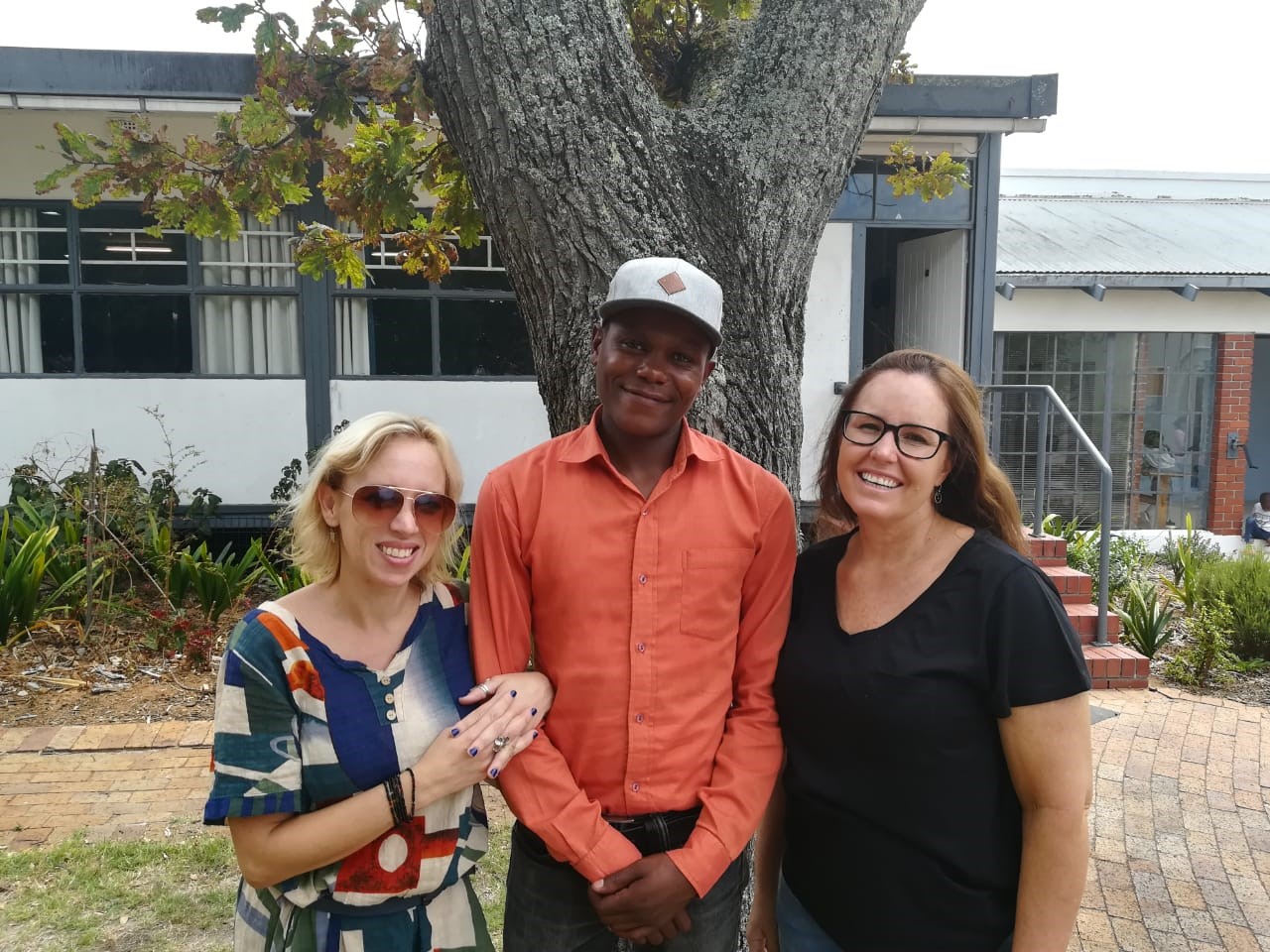