My name is Tom Foster, and this is a short story of how I came to build my own entire drum kit.

The whole idea started with my school, Michael Oak Waldorf School, and the infamous “Grade 12 Project”.  The grade 12 project’s purpose is to challenge each student in the class to create/do something that they would have never done before, or never had to chance to do.  This could range from building your own car (and no, that has never been done before) to intense meditation practice, and it spans the length of 6 to 8 months.  I decided to build my very own drum kit. 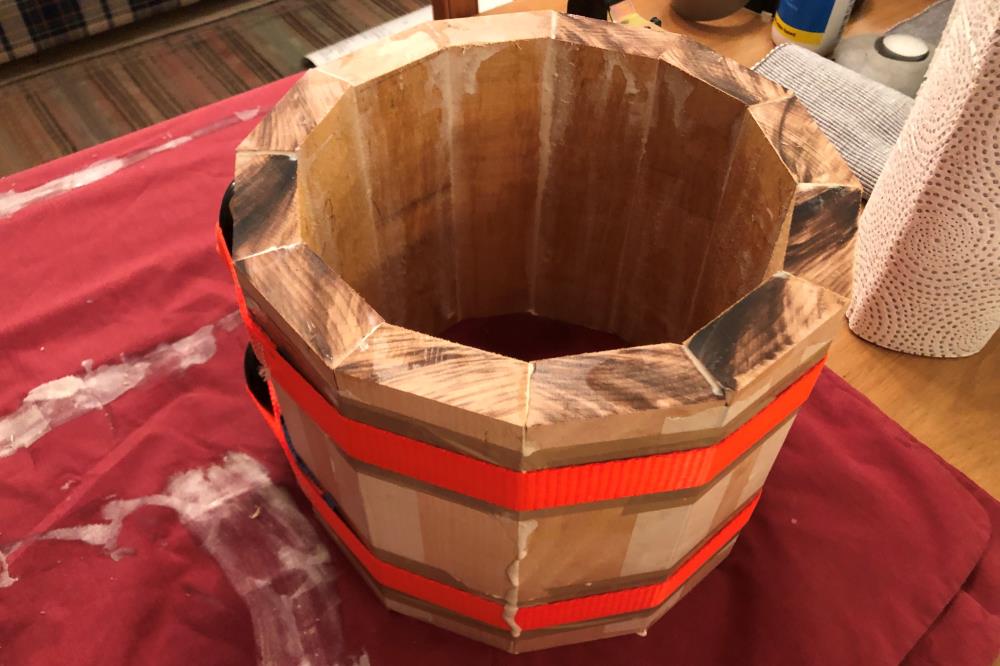 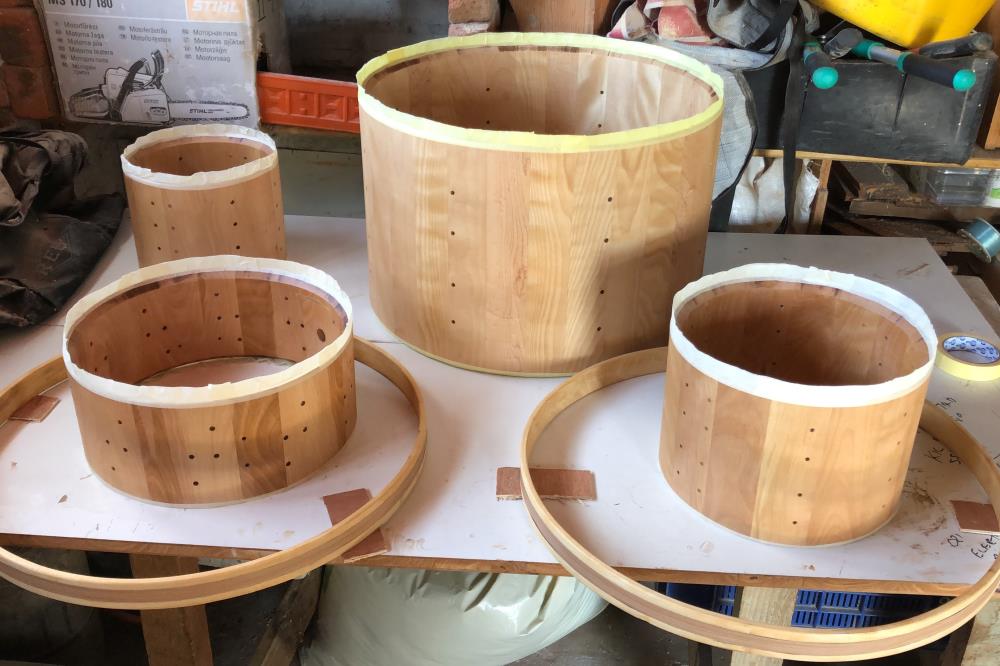 The process is incredibly complicated and has to be precise if you want to get an actual working result from it, especially if you have only a few basic power tools to get the job done.  To make a drum is similar to making a wine-barrel in the sense that they both need multiple ‘staves’ (planks of wood that are angle-cut lengthways) to create a roughly round shape when glued together.  One of the drums’ (the floor tom) staves were angle cut just a mere half a degree out which made the drum unusable from that point on.

The rounding of the inside and outside were very scary, as they needed to be cut to an incredibly specific diameter for the future drum heads to be able to rest properly on them.  Talking of scary, routing the bearing edge was also a big stress point for me because if I had cut off as much as a millimetre too much, the sound of the drum would be ruined!

There were countless other processes to making these beauties what they look like now and many sleepless nights for their maker!  Overall it took 10 months (because I started earlier than most people) and it was only assembled and ready one day before the due date.

This experience was one that I can and will never forget, and I’ll have the kit for the rest of my life to prove it! 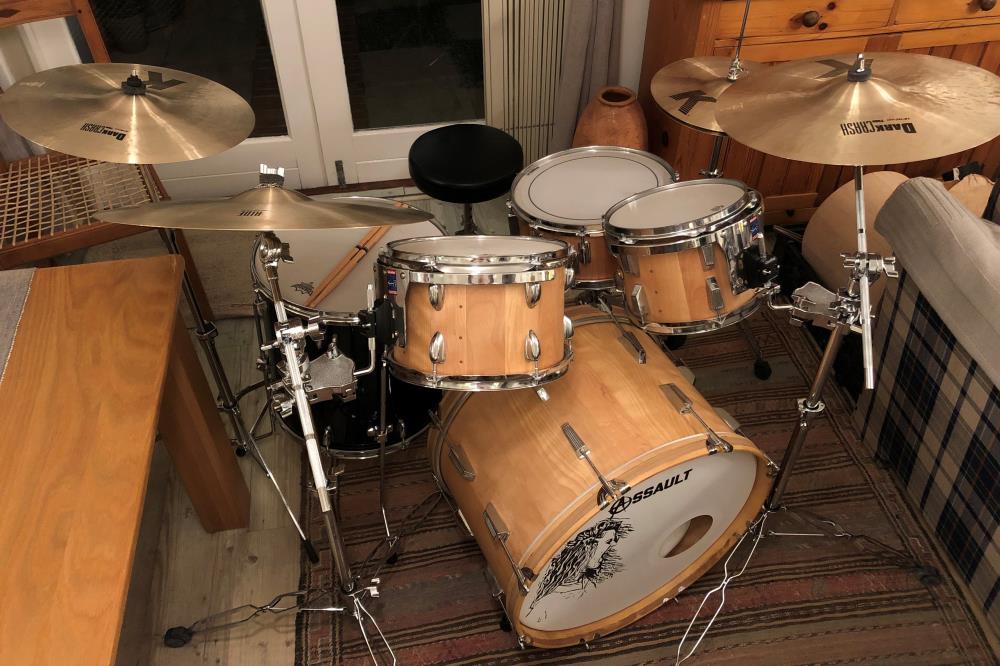 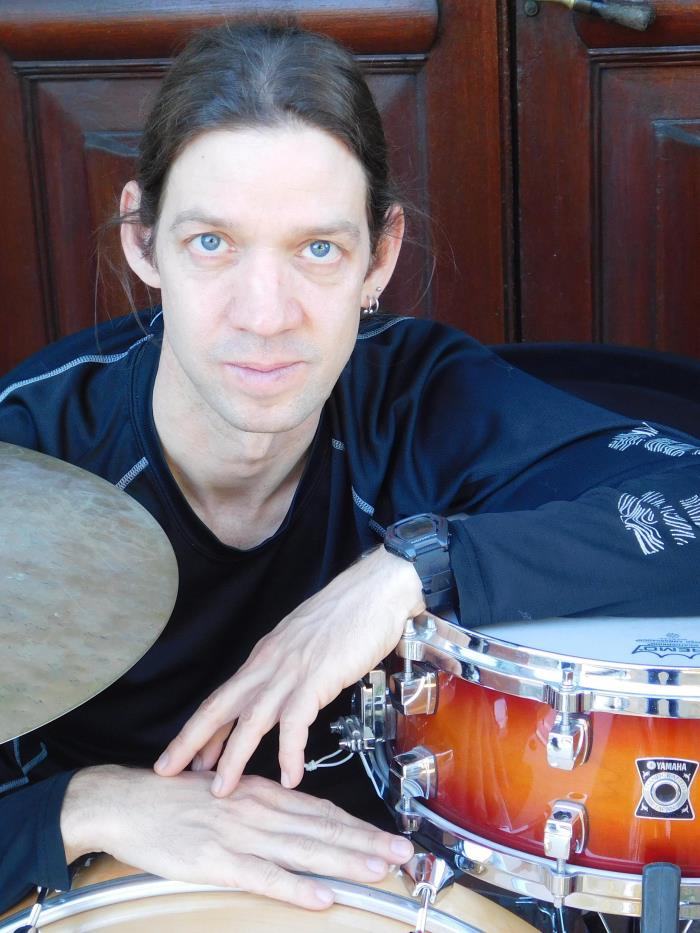 Head of the Percussion Department 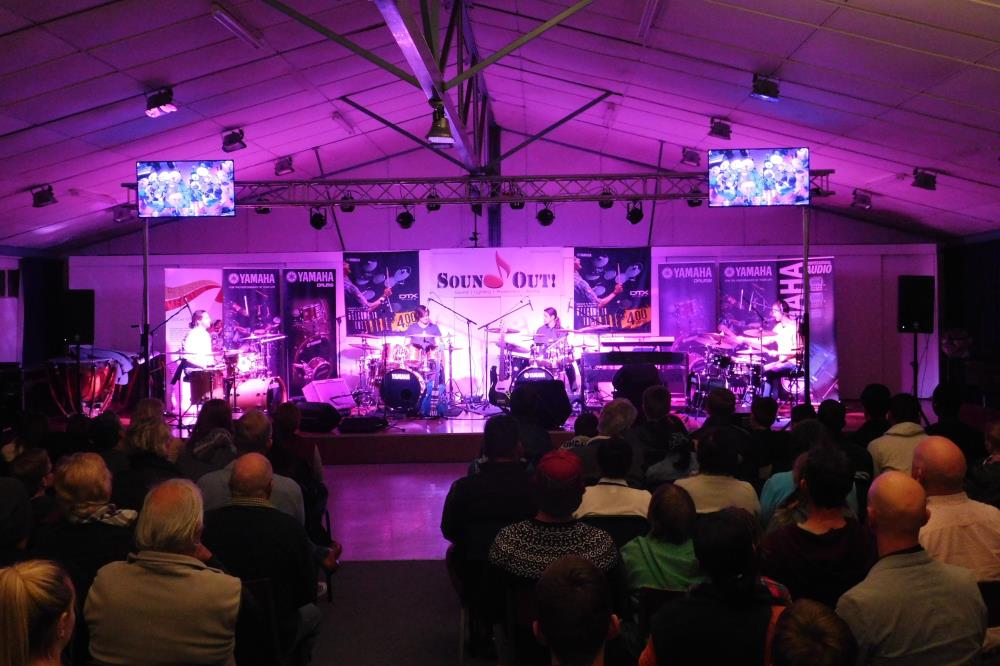 This annual event is a performance based workshop that features elements related to the drum kit. It takes place in the third term each year, straight after the end of term percussion concert.

In 2011, past pupil Mike Horne was invited to do a shared workshop with Heinrich Goosen. At the time, it was only planned as a one-off event, but the response was positive and planning started for a second event the next year.

The 2012 and 2013 editions were focused on reading music, a skill that is becoming increasingly important in professional drummers working in the music industry worldwide. Paul Bothner Music provided assistance in the form of additional equipment and prize give-aways.

The involvement of Yamaha Music SA and SoundOut, along with the continued support from Paul Bothner Music, in the productions from 2014 onward has enable us to put on a professional production with top quality sound and impressive lighting displays. There is always a theme for each production and the workshop is more performance based, with at least 4 drummers performing in each show. in more recent events we have been using more live musicians, rather than just pre-produced back tracks. Yamaha's involvement has stretched beyond back-line support. They have provided a full drum kit as the main give-away for 2014, 2015, 2016 & 2017. Paul Bothner Music and Zildjian have provided sponsorship in the form of cymbals, sticks and other items at each of these events. Please look under "Percussion News" for individual write-ups of each event.