The Beau Soleil Music Centre is housed in a double storey neo-Gothic mansion in Salisbury Road, Kenilworth, which was built in 1877 by Dirk Cloete. The mansion, called ‘Beau Soleil’ from the outset, was declared a historical monument on 10 June 1983 under old NMC legislation.

The building boasts of a number of fine neo-Gothic and Victorian architectural features. These include magnificent examples of teak woodwork, Victorian floor tiles, a fine Edinburgh cast-iron fireplace and a splendid painted ceiling in the drawing room, which now functions as the Music Centre’s reception office. Further additions, including the adjacent red-brick coach house with its elegant rustication, were made towards the end of the 19th century.

After Mr Cloete died in 1891, his widow sold the property to Mr John Dean Cartwright. From historic correspondence and photographs, it is presumed that ‘Beau Soleil’ was rented to Fred Struben (geologist and goldminer) and his family circa the First World War.

Following the Cartwright’s twenty nine year ownership, Beau Soleil was sold to Col JG (Jack) Rose. Col Rose was born in Cape Town and was educated at SACS, where his sporting prowess was legendary. In 1898 at the then new Green Point Track he set an international one hour amateur cycling speed record of almost 48kmh. At the time it was thought to be the fastest speed attained on land other than a locomotive. During the Boer war he was a member of Cape Colony Cyclist Corps.

He was a distinguished war veteran and matched General Smuts’ record of service as both men served in the Anglo Boer war, WW1 and WW2. During both World Wars he was involved with all matters relating to mechanised transport. After the First World War he became chairman of the Royal Automobile Club of SA and became chief chemist of the SA railways and Harbours until his retirement at the age of 60 in 1936. Col Rose lived at Beau Soleil until his death at the age of 97 in 1973.

In 1974 the property was expropriated by the Administrator of the Cape in favour of the Provincial Secretary and Director of Education. Fortunately the building was rescued from demolition by the Committee of Voortrekker High School, the school adjacent to the Beau Soleil grounds. Mr Johann Zietsman (an architect and musician who became the first Head of the Centre) was put in charge of renovations and alterations (1981-1982). The building was officially re-opened on 15 April 1983 as Beau Soleil Music Centre. 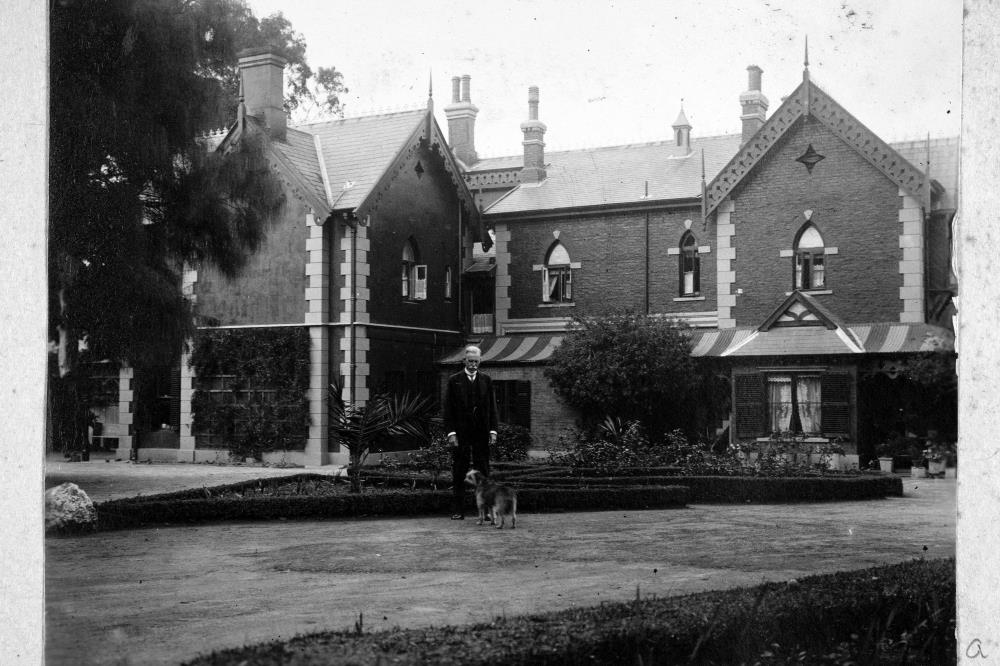 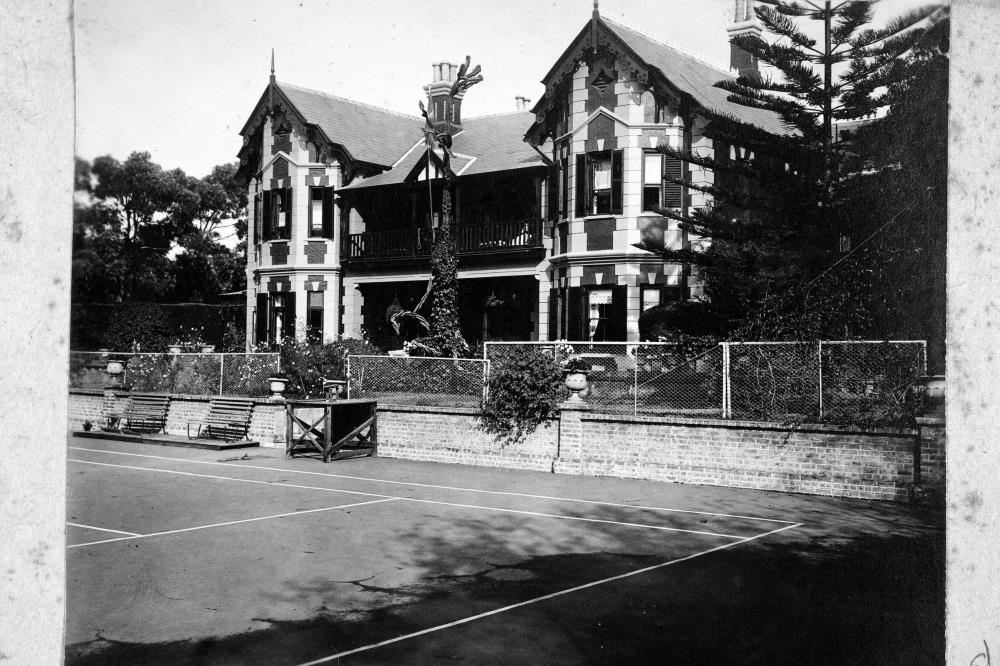 Photos: On the left is Fred Struben with Stella's dog and on the right is a view from the tennis courts, both circa 1914.